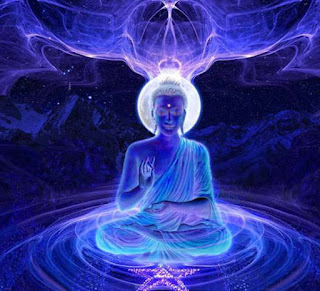 In childhood, he was named Siddhartha. His father’s name was Shuddhodhan and his mother’s name was Maya Devi. A few days after his birth, his mother died. Subsequently, his aunt raised him.

Once, Siddhartha walked away from his house in order to walk. During his journey, he saw a very sick person, after a few moments and walking, saw an old man, saw a dead person at the conclusion of the journey. A question arose in the mind of all this Siddhartha that I will also fall ill. Will I be old too, will I also die.

Siddhartha got very upset with all these questions. Siddhartha then set out in search of these most liberating waters. At that time, he met a monk who detailed Lord Buddha about the path of liberation. Since then Lord Buddha decided to take retirement.

Lord Buddha separated his soul from the body and merged into the universe on the day of Vaishakh Purnima in 483 BC. This incident is called Mahaparinirvan. Salutations to Lord Buddha.